This article is Part 1 in a 2-Part Series.

Trying to understand how to run code in Azure Functions is not an easy task since this product has evolved on its own and thanks to the rise of .NET Core. This post will give You a history background necessary to understand the documentation and, most of all, all the blog posts talking about Azure Functions.

Microsoft addressed most problems with script files with the introduction of compiled functions. This was not a change to how they worked since Azure Functions are hosted in WebJobs, so as IIS application. Compilation can be done two ways:

Why should we bother with option two since Azure can handle it? Option one (deploying just code) has some drawbacks: 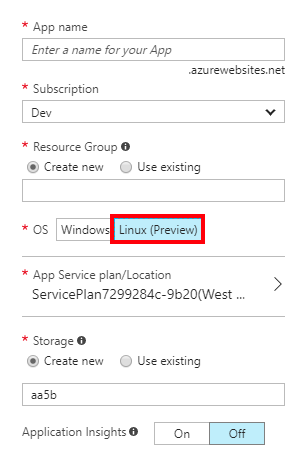 There are some changes/limitations compared to version 1.0:

Of course, there are some benefits:

Azure Functions is evolving fast so make sure to look at the date when project/documentation/blog post was recently updated.